For all the thinking behind our product hackdays, have a look at the intro to the first ContrOCC hackday. 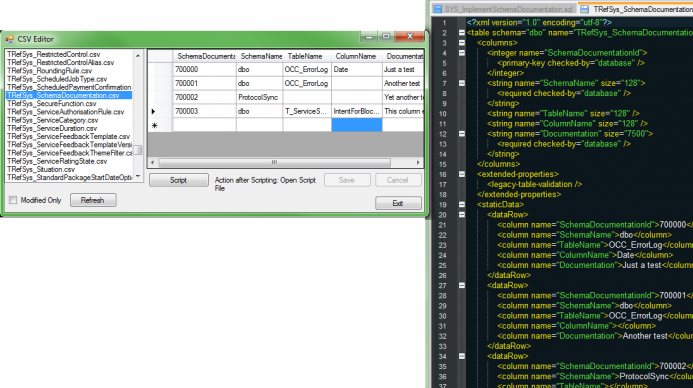